The Cashew cleaning and calibration system of Automatic cashew processing plant 25 TPD i  is automatic from feeding and sorting with 5 size A+, A, B, C,D suitable with size for cashew shelling process. 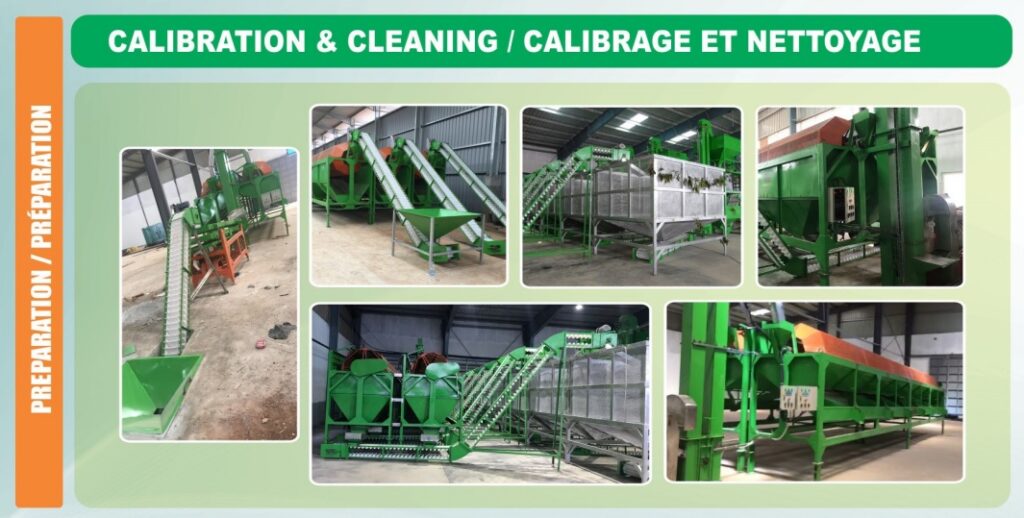 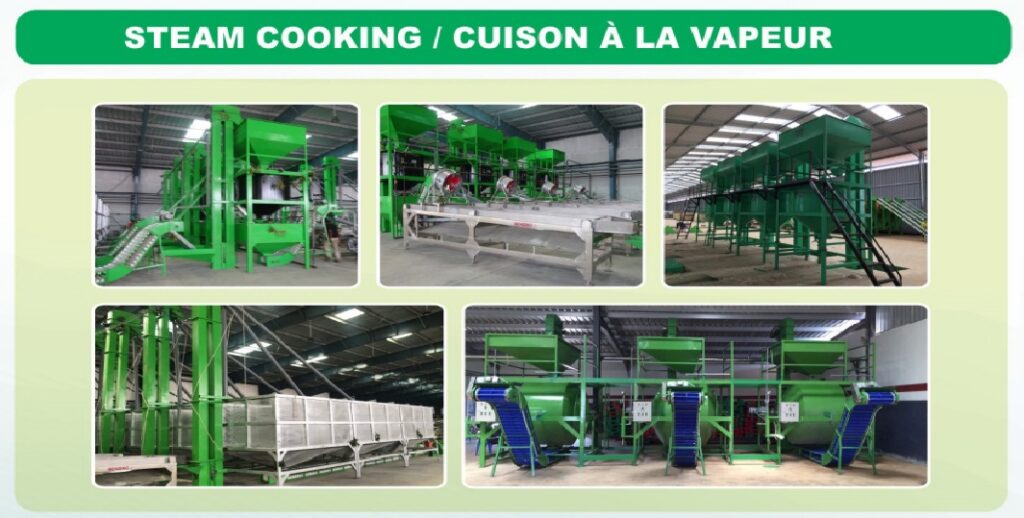 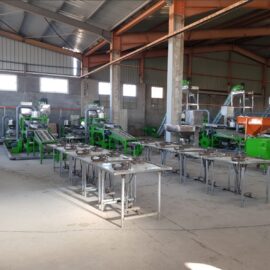 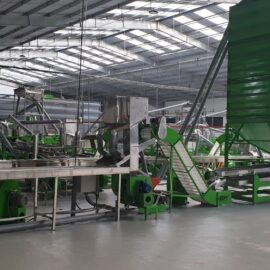 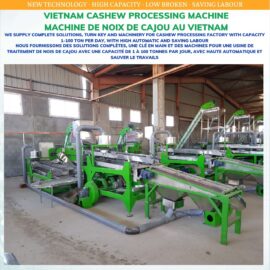